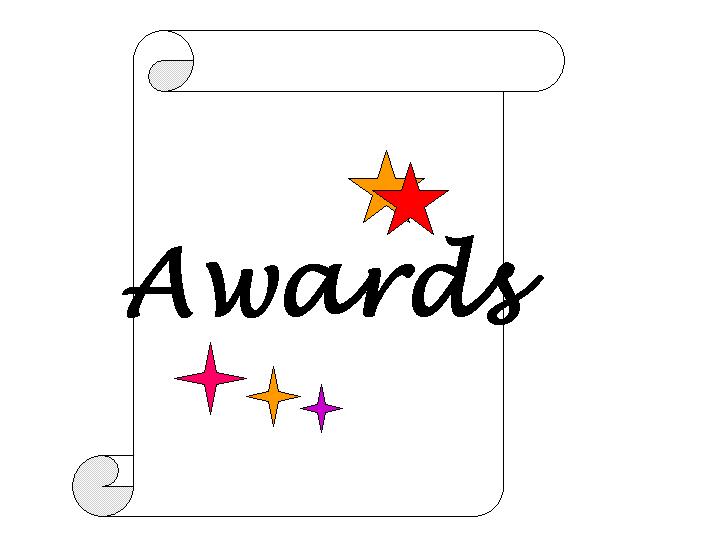 While it is true that there are good works that never really get rewarded, isn’t it really uplifting to get one for whatever it’s worth? Sometimes rewards do not even come in material things as they can come with a show of appreciation, respect, and recognition. In the online world where blogs are literally slugging it out for the readers’ attention, what significant importance would getting an award have on a blog?